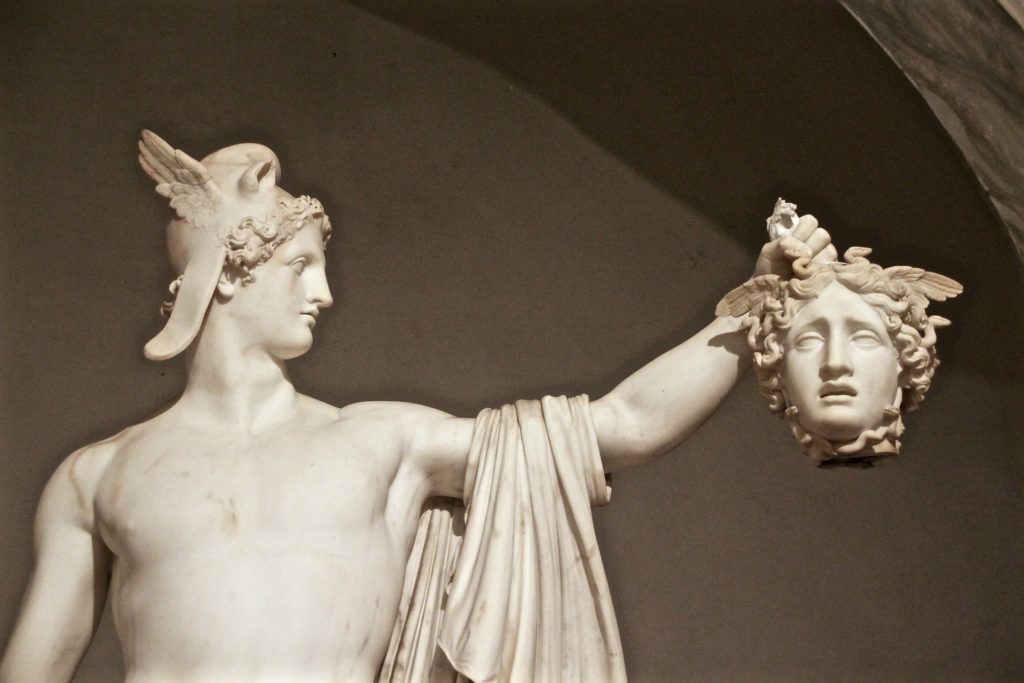 When people hear the word ‘hero’ today, they think about the guys and gals from comic books and movies. But the original heroes come from the Greek myths. Greek heroes slew monsters, won wars and embarked on epic adventures. Often descendants of the gods, Greek heroes showed greater strength and courage than Spiderman, Batman and Wonder Woman combined.

Want to find out more about them? To celebrate Age of the Gods, their popular series of online slots, we’ve teamed up with bgo casino to tell you more about the 5 greatest heroes of Greek mythology.

No doubt the greatest fighter in the Trojan war, Achilles was tough. It was said this chap had just one vulnerability – his ‘Achilles’ heel’. Legend has it that, in a desperate bid to make her son immortal, Achilles’ mother Thetis held him in the River Styx. The heel by which she held him was the only part of his body left covered in mortal flesh. In the end, it was this small area of vulnerability that caused his downfall. He was killed by an arrow to the heel shot by Prince Paris of Troy.

A half-god with superhuman strength and a violent temper, Heracles – or ‘Hercules’ as the Romans liked to call him – was the epitome of ancient manliness. He appears in too many mythical stories to count. Whilst his short fuse often got him into trouble, his achievements as a monster slayer won him the ultimate prize: immortality and a place amongst the gods of Olympia.

Son of Zeus and Danae, demi-god Perseus is often thought of as the oldest Greek hero. He was top monster slayer before Heracles arrived on the scene. As well as defeating the sea creature Cetus, he beheaded Medusa, the Gorgon monster with venomous snakes in place of hair. Perseus is often pictured carrying around Medusa’s severed head, which he used to turn his enemies to stone in battle.

A cunning trickster blessed with the gift of the gab, Odysseus was the main man in Homer’s epic, the ‘Odyssey’. He’s often remembered for coming up with the ingenious plan that won the Trojan War. Following his orders, the Greeks built a wooden horse, hid their bravest warriors inside, and waited for it to be rolled through the gates of Troy. The warriors then jumped up and killed the unsuspecting Trojans on their own turf.

Unlikely hero Jason was born in the middle of a family fight for the throne. Keen to get the rightful prince as far away from Iolcus as possible, Jason’s uncle Pelias set him a seemingly impossible challenge: retrieve the Golden Fleece from the King of Aeetes. Jason quickly set about building a ship and assembling a kick-ass team of warriors (a.k.a. the Argonauts). After a dangerous journey, Jason returned to Ioclus with the Golden Fleece in hand to claim his crown.