Think your alma mater is old school? I got news for you, it has got nothing on these antique colleges. Here are some of the oldest universities in the world that are still open.

University of Bologna
While old Bologna might not sound so hot, we aren’t talking about a sandwich here. We are talking about a still running college that is almost 1,000 years old! The University of Bologna in Italy has been around since before the middle ages and is still running. It features 11 different “schools” of study from veterinary to psychology. The alumni of this university are as varied as they are intimating, ranging from multiple popes to the archbishop of Canterbury. So if you are looking for a “traditional” education, it doesn’t get any more steeped in tradition than this Italian college. 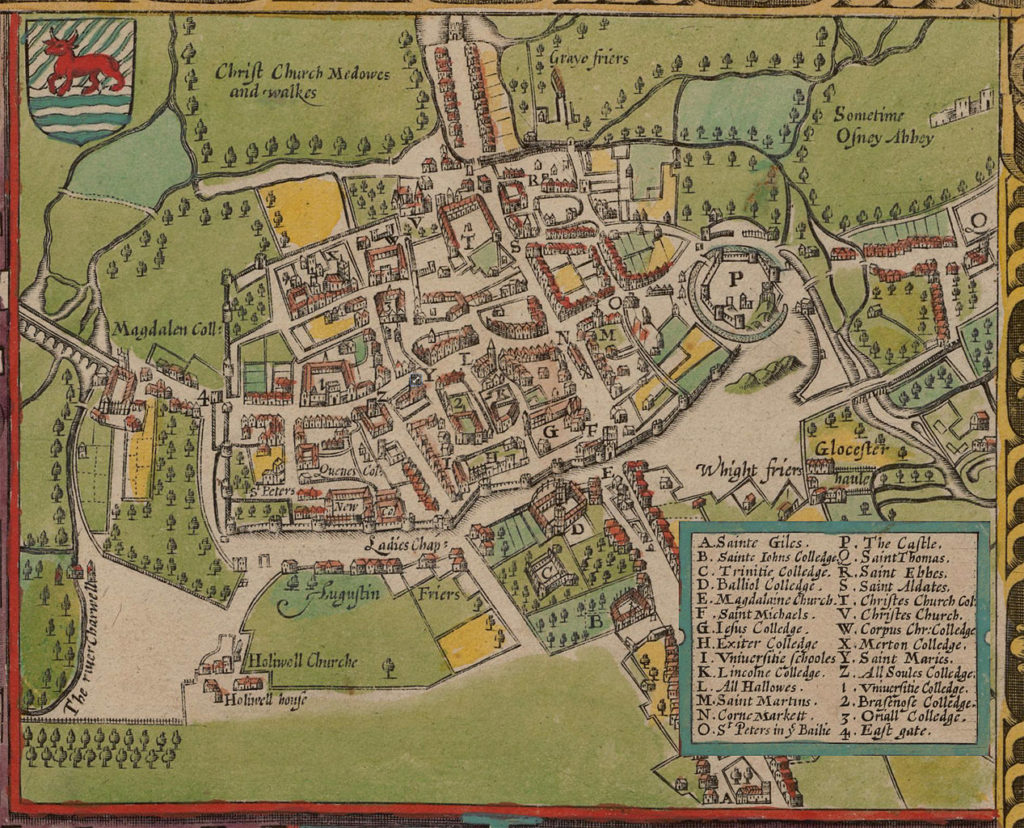 Nearly as old the University of Bologna, the household name University of Oxford is definitely one of the oldest  universities in the world that is still open and considered the oldest English speaking university (though the English language has changed a lot in 900 years, you would need an interpreter to understand the professors today.) Oxford may have some of the most notable alumni of any college in the world, including 26 British prime ministers and 58 noble peace prize winners! It is also the former college of President Bill Clinton, Stephen Hawking, J.R.R. Tolkien,  and Hugh Grant. Talk about some serious shoes to fill! Located in the city of Oxford, the college campus is almost as impressive as its academics and even if you can’t get admitted to the school (which is notoriously difficult) you should definitely tour the campus if you have the chance.

University of Santo Tomas
On the other side of the world you find the slightly newer (though definitely historic) University of Santo Tomas, in the Philippines. Founded 405 years ago, the University of Santo Tomas is a private Catholic college that has been the school of many notable Filipino politicians and scholars. Founded in 1611, this college is the oldest in Asia and plays an important role in the regions religious and academic spheres. It’s campus is a noted mix of modern and classical architecture and is considered one of the finest historical examples of its type in the country.

So if age does matter for you, why not try your luck and apply at one of the oldest universities in the world still open. They must be doing something right if they have lasted so long. Don’t be intimated by their laundry list of alumni just imagine how it will feel on graduation day who else has held those diplomas. Though given the costs of these universities, let’s just hope their computer labs aren’t still from the dark ages.