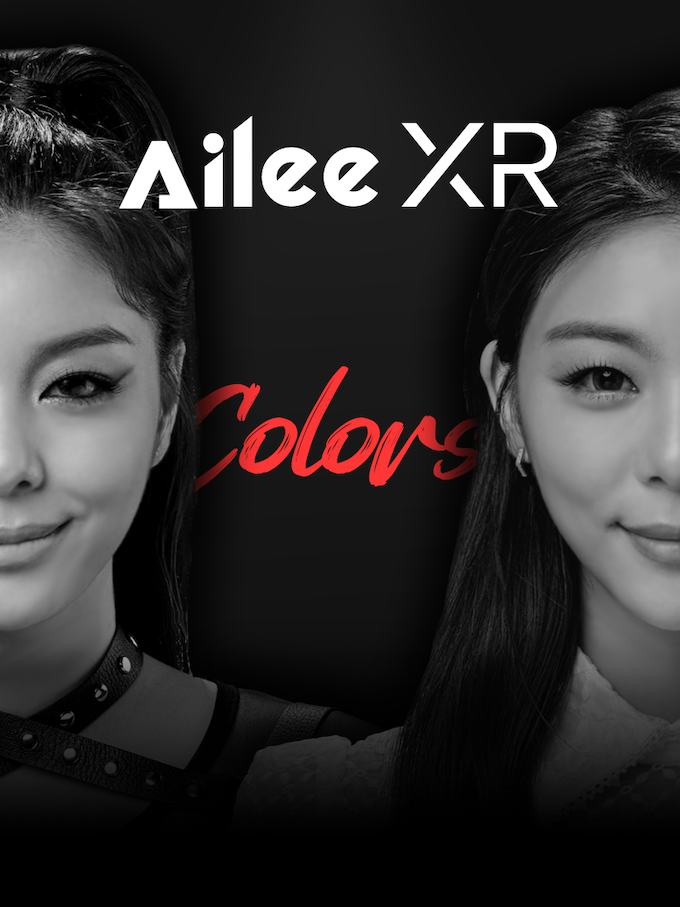 K-POP Diva, Ailee (Amy Lee) is a South Korean singer based in the United States who was born on May 30th, 1989. Amassing musical success in South Korea, she has released four studio albums, six extended plays, and over twenty one singles, six of which nominated within the top five of the K-Pop streaming charts. The multi-talented singer made her debut in February 2012 with her first single “Heaven,” which instantly gained her popularity. The artist will soon mark 10th anniversary debut.

She shared a message with her fans, “I can’t believe it’s been 10 years. This day came as a meaningful one because of the fans who have always been there for me, encouraging me, trusting me, and showing me love. I can’t thank you enough and love you guys so much. I will try to show a better version of myself each and every day.”

Her management agency just announced that the artist will be holding a XR Concert; called “Colors,” to celebrate her 10th anniversary in the metaverse world. Concert will be held in the XR metaverse that brings life to her songs and provide opportunities for audiences to participate in the concert production.

The XR Concert is managed by the metaverse expert, BRAINDECK, who are one of the pioneers of creating the metaverse concert and artificial intelligent focused on producing K-Pop contents. For audiences looking for a new type of XR experience, this concert will provide a special performance that truly connects the real world and the virtual world with creating various interactions with the artist.

Ailee, known for her spectacular vocals, will build a XR universe with cutting-edge technology that will present the new paradigm of XR experience to the audiences. The XR concert scheduled for this November will be live streaming worldwide. Special offers and deals are available in the crowdfunding platform, Kickstarter. Get involved with the K-Pop phenomenon, Ailee’s XR concert through crowdfunding and get a limited photocards before they’re gone. Learn more about the project here.