In the United States alone, there are around 1.3 million students each year who decide to dropout of high school and not finish their education. The statistics for these people does not look good when it comes to how successful their careers are after leaving high school. Along with the 1.3 million who drop out, there are millions more who consider it, some to do better things with their time and some believe that they can survive without an education. Generally speaking, dropping out of high school should be absolutely discouraged but there are some people, who have gone on to do amazing things after dropping out of high school. 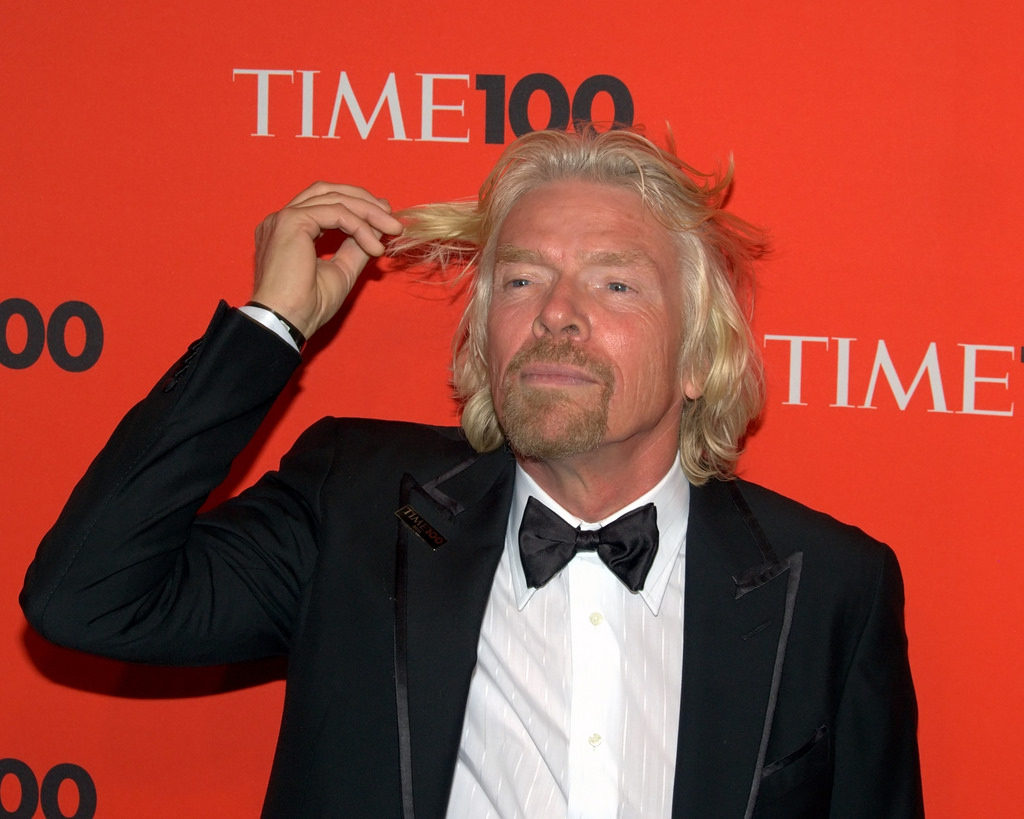 Nigerian pastor, prophet and church leader TB Joshua didn’t even complete his first year of school and after leaving his education he worked on a chicken farm and taught Bible studies. The ‘small pastor’ as he was known looked to have few opportunities ahead of him until he received divine intervention, a message from heaven which told him to build a church. Joshua obliged and worked hard to build the Synagogue Church of All Nations, one of the most popular churches in the World. The pastor has also made some fame from his prophecies and his humanitarian work and his church is so successful, that it has become a place that millions of Christians travel to every year to be anointed and cast bad spirits from their lives.

The entrepreneur, adventurer and highly successful owner of the Virgin brand took a smart decision at the age 15 to leave school. In this moment, Branson had felt as though the education system was failing him and that he could better spend his time on his own projects, he started off with a student magazine and now, some 50 years later, he has amassed a wealth of around $4.9 billion, created one of the World’s biggest brands and has overseen more than 500 companies during his business life. Branson is heavily involved in scientific and philanthropic activities and is currently working on taking the first manned plane into space. It would appear that Branson made s smart decision.

Ex-pro boxer George Foreman is one of the most recognized sportsmen in the World, he has a $250 million fortune, he has been inducted into the World Boxing Hall of Fame, he is an Olympic gold medallist and he is also a two-time World Heavyweight Champion of the World. Many people are aware of Foreman’s success, what few people my be aware of however is that Foreman dropped out of school at 15 and joined a street gang to pass his time instead. Thankfully, around the age of 17, Foreman started to learn how to box and from there his career took off. Not just a bruising boxer, George Foreman is also an smart businessman and when Russell Hobbs Inc asked him to be their spokesman for a new, lean health grill, Foreman obliged and the large part of his fortune has come from this endeavor.