Have a need for speed? Being fast on the Formula-One or NASCAR track is one thing but being fast straight out of the showroom is something entirely different. A fast production car is something you can (or could have) purchased from the factory at some point, meaning these mean machines are street legal. Ever wondered what the fastest cars available on the open road are? So get your driving gloves ready and buckle up, here are the 3 fastest production cars ever made. 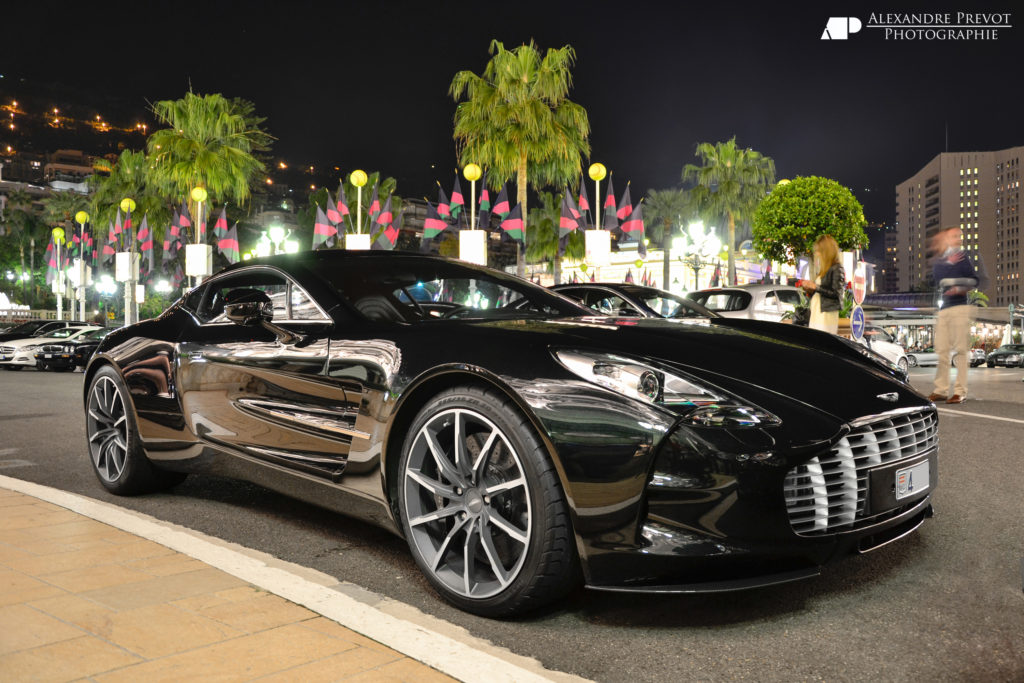 Only 77 off these James Bond-esque speed machines were ever made. Each featuring 7.30-liter V12 front-engines spitting out an impressive 750hp. The Aston Martin One-77 isn’t just famous for being one of the fastest production cars ever made with a top-speed of 220mph, it also is the one of most stylish sports cars ever produced. So if you have the money and the good taste, there is no better combination of speed and style. If you’re looking for a replacement battery for this car, check out Hardwarexpress.

Ferrari LaFerrari
The king of sports cars, Ferrari made this limited edition monster the Ferrari Laferrari. Don’t let the redundant and far from awe inspiring name fool you, this street legal speed machine is nothing to laugh at (it is also full of surprises) and Topping off at 217mph isn’t the only thing that makes this Ferrari LaFerrari special, it also is a hybrid. Showing that going green doesn’t mean going slow, the the  Ferrari LaFerrari sports 950hp and following in the footsteps of Ferrari’s Formula-1 cars it uses the electric hybrid motor to reduce lag and provide instantaneous acceleration and performance. The hybrid engine can also help your green conscious, though I’m guessing if you have enough money to afford one of these limited edition insane sports cars, you don’t have many worries at all.

Jaguar XJ220
Jaguar’s production XJ220 came out in 1992 and was the world’s fastest production car. This English made speedster topped out at a massive 217mph and featured a twin turbo V6 engine and rear wheel drive. It was not a hot seller due to a weak 90’s car market but that didn’t stop it from being a fun, stylish, and now sought after car. The Jaguar XJ220 definitely earns its place as one of the fastest production cars ever made.

So, if you got an extra six figures lying around (no biggie right?) look for one of these fastest production cars ever made, though you may find it hard to release their full potential on the street you will get no shortage of stares when you have one of these speed demons parked at a red light. Remember you can always drive your production car to the track but your can’t drive your track car home!