We all know soccer (or football, as they call it) is huge in Europe but which teams (clubs) are the biggest? Here are the 3 most popular European soccer clubs.

Manchester United
Possibly the only European soccer club that is a household name in the United States of America, Manchester United is the one of the most popular European soccer clubs, likely the most popular soccer team in the whole world. You can’t travel anywhere in the world without seeing a Manchester United car decal or a kid in a Rooney jersey. With an all-star team around the turn of the millennium which including player turned international celebrity, David Beckham; Manchester United has put the sleepy north English city of Manchester on the international map. Affectionately known as the “Red Devils” Manchester United has creating millions of fans with 12 championships in the English Premiere League since 1992. Their success has also created made them one of the most disliked teams throughout Europe and elsewhere; with many people were ecstatic when the underdog Leicester F.C. unexpectedly won this year’s English Premier League. 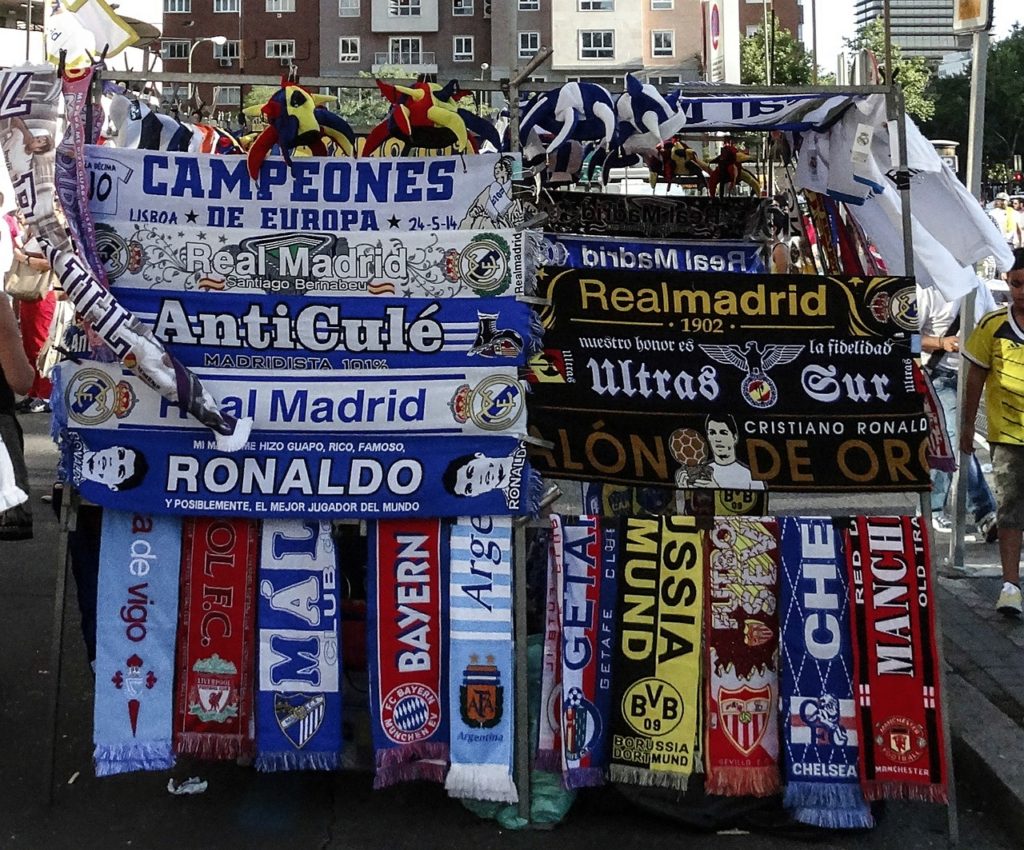 Real Madrid
Often referred to only as “Real,” Real Madrid hails from the Spanish city of Madrid. This soccer club has been around since 1902 and was deemed “real” (meaning royal) by the Spanish monarchy in 1920. If money represents royalty in the 21st century than Real Madrid is worthy of their names, as they are the most valuable team in the world. Real Madrid is worth an estimated $3.4 billion U.S. dollars (that’s billions with a b!) The team began the winning streak in the 1950’s and have garnered an immense amount of titles both domestically and internationally since. They were even named “Best football team of the 20th century” by FIFA; so there is no doubt that today Real Madrid is one of the most popular European soccer clubs.

FC Bayern Munich
Much like Manchester United, the German football club Bayern Munich likely has more international name recognition than the city it it hails from (Munich.) FC Bayern Munich was formed over 116 years ago; and since then (especially in recent years) they have won countless titles at home and abroad. The team is the most successful team in Germany history and one of the most popular European soccer clubs today. They are known as Die Roten (the reds) or Die Bayern (the Bavarians) for their red uniforms and location in the south.

So if you follow English leagues, Spanish Leagues, or German Leagues chances are you support one of these three European soccer clubs; though you may support one of the thousands of other clubs, especially if you prefer an underdog. If you are independent, you can always start your own team with online games like Eurogame from Poki. No matter where you are traveling in the world it will likely come in handy to know the names of these teams so you can make conversation with pretty much anybody anywhere as these are the most popular soccer clubs in Europe, and probably the world.