Every summer marks the high point where the world’s top tech and entertainment companies promote their most ambitious offerings. And 2016 certainly looks no different as we’re looking to enjoy a flood of high-budget movies, innovative online gaming delights, and some familiar faces from the musical past. 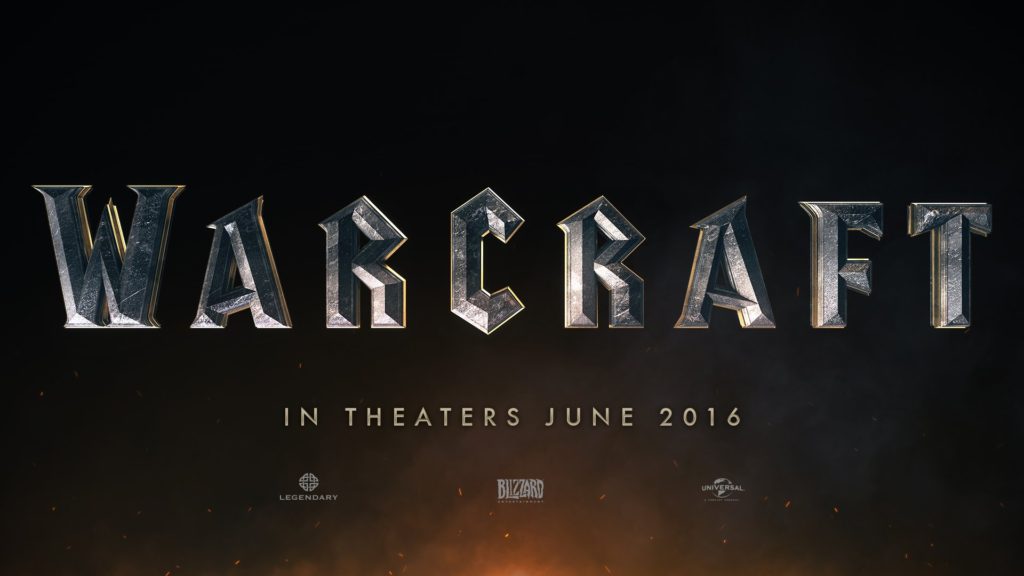 As usual there’s a plethora of summer blockbusters coming to our cinema screens. Many of these are looking to revisit past glories with the likes of X-Men: Apocalypse, Star Trek: Beyond, Independence Day 2, and even an all-female version of Ghostbusters on the way.

But there looks to be some surprising entries from the gaming world in our multiplexes too, with the recent Angry Birds movie being swiftly followed up by a Warcraft film that’s already dazzled gaming fans with some action-packed trailers.

2016 looks to also be the year where gamers get to enjoy a little more immersive entertainment as virtual reality goes big with ground-breaking new products like the Oculus Rift, HTC Vive and PlayStation VR. And with Acer recently joining the VR community with their headsets designed for theme parks, it looks to make for a very futuristic summer.

Summer also looks to enjoy some innovative gaming delights with the likes of No Man’s Sky and Deus Ex: Mankind Divided revealing fascinating open-world possibilities. Whereas even vintage casino games get a well-deserved revamp with Mr Smith Casino’s Starburst slots game allowing gamers to get those classic gemstones spinning and earn big winnings from their smartphone.

Even traditional broadcasters such as the BBC are aiming to take a bigger part of the digital streaming environment with its fledgling Britflix venture, and with rumours that BitTorrent may soon launch an official streaming service, it’s showing just how fast things change in the digital environment.

The battle for streaming supremacy in the music world has also been heating up too, with brands like Tidal showing increased market share through some high-profile exclusives despite the dominance of the likes of Apple Music and Spotify.

However, there are some things that are providing a little more down-to-earth as the internet’s been awash with excitement over the forthcoming Desert Trip music festival will see Bob Dylan, The Rolling Stones, Paul McCartney and Neil Young reconvening for what will be a stirring musical moment.
And with the recent wave of online gamers also showing their musical skills through the latest wave of weird gaming rap videos, there looks to be a fascinating season of entertainment ahead!