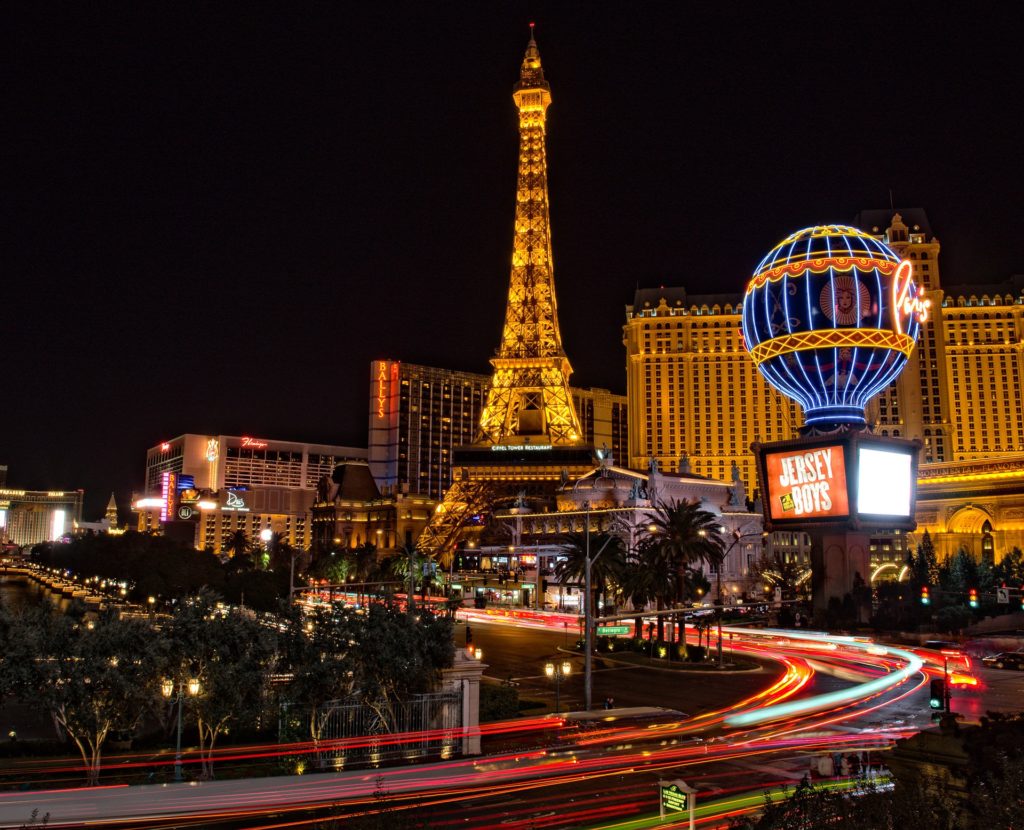 The world of casinos is truly addictive. As time makes progress, more and more individuals are turning towards it to try out their luck. The lottery, slot machines, betting on horses or sports, poker, casino are now easily available because of easy modes of accessibility now made possible for such alternatives. As the online casino now has a special feature of free slot machines with bonus rounds, it has made winning much easier than before.

Not only have the slot machines and different games evolved under gambling, but also over the years, the casinos have truly witnessed some amazing players who can be rightfully termed as the Gambling Legends. Many casinos refer to them as the Whales who broke the casino banks with their undefeated gambling skills and unconventional techniques.

These Gambling Legends of Las Vegas have their own unique and stylish way which not only helped them to earn more money and win more bets but also helped them figured out the winning chances and the weakness of the casinos and the games. Every Gambling Legend has a story for himself.

These stories that genuinely describe some of the Whales that is the Gambling Legends are as follows.

Known for his most significant and longest winning streak in gambling, this legendary player had amassed huge wealth through his undefeatable gaming skills. Poker, pool, dice, baccarat every game he entered into, he was the only undefeatable winner against every opponent. Archie Karas is known to have converted a loan amount of $10,000 that was initially taken in 1992 specifically for gambling purposes to a whopping amount of $40 million by the end of 1994. Walking into the Las Vegas casinos with $50 dollars and walking out a millionaire made Archie a true gambling legend.

This American gambler is credited with the title of ‘Champions of Champions.’ The game changer and undefeatable winner in the poker game have his name as symbolic in the Poker Hall of Fame. Over the years through his innovative skills of playing poker helped him amass much wealth. Johnny Moss is known for his marathon clash with Nicholas Dandolos which went on for more than 5 months in total where the winnings of Moss was estimated to be close to $4-$2 million dollars in 1949. This established his status as a poker legend in the Las Vegas casinos.

This legendary poker player was on the poker tables for over 50 years. Not only he made his presence felt in the world of poker through this eccentric playing style, but he also wrote many books on playing poker and card games. He also has his name under the Poker Hall of Fame. Doyle Brunson holds the record for being the first player to have won more than a million dollars by participating in various poker tournaments. The poker community also recognizes the achievements of Burnson as he was featured in the January 2006 edition of Bluff Magazine as the most influential poker player in the world. After more than 5 decades of domination, Burnson retired from the sport in June of 2018 by snipping the sixth position in the WSOP held that year with an overall estimated earning of $44,000.

Not just a legendary gambler but he was honestly much more than that. But in the world of gambling, he did have a firm hold and powerful impact. Through his playing tricks and wins, he successfully created an empire for himself by transforming the Vegas Valley into a Gambling Mecca. Not an effective player but certainly a pioneer of the Las Vegas strip. His influence and resources helped to structure the Vegas which we know and love today. After making a name as a gangster, Bugsy Siegel turned his attention towards casinos in 1936 where he immediately created an impact. However, his mobster connections were the primary cause of his downfall as he was shot dead in June of 1947.

These iconic and legendary gamblers are the greatest of all time in the world of gambling. Their passion for the game, playing style, skills, and techniques are the true attributes which can truly define and describe them. They are not just mere gamblers: gambling is their world and passion where they know how to survive and win every opportunity if given a chance against any opponent. Winning is their weapon.