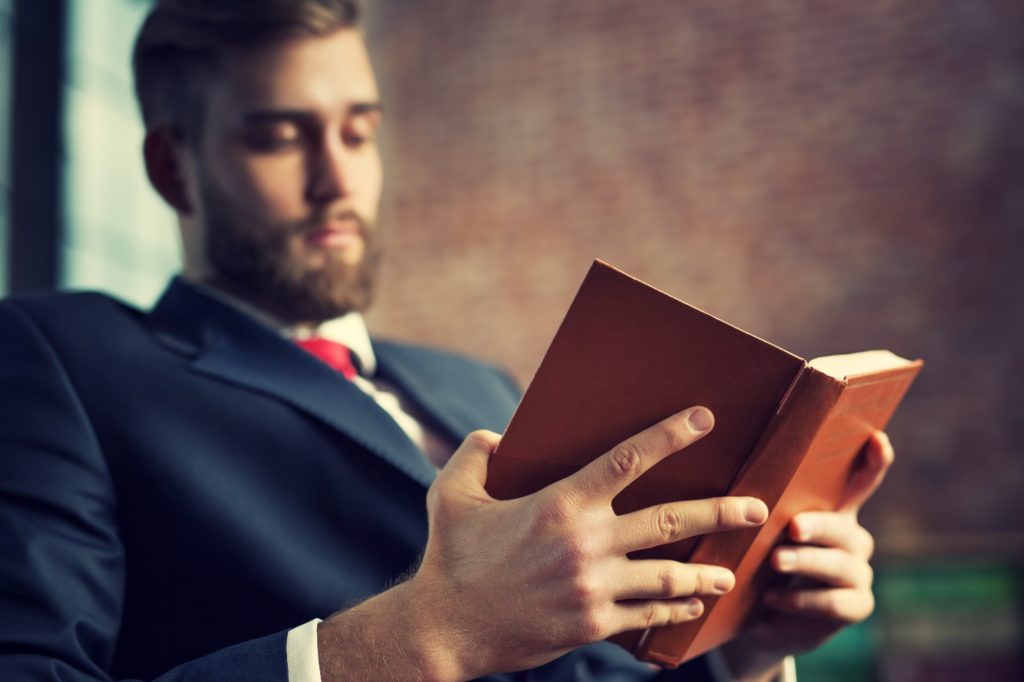 Everyone needs a little inspiration now and again, whether it’s to get up and hit the gym, take a big career risk or even just placing a risky bet, it’s always good to spark up a little fire to help you

It’s very rare that redemption comes around twice, but that’s exactly the tale in Rich Roll’s autobiography Finding Ultra. The book tells the story of author, athlete, and father Rich Roll, a one-time hotshot lawyer whose early years set him on the road to becoming a champion swimmer before a losing battle with alcohol led him off the rails. After clearing his act up in a stint at rehab, Rich found himself battling a handful of new addictions, working too hard and eating too much. After experiencing chest pains and breathlessness on the brink of his 40th birthday, Rich decided enough was enough. After switching his diet to completely plant-based, he undertook his first Ultra-Ironman event, a three-day, 320-mile multisport race consisting of a 6.2-mile ocean swim, a 90-mile cross-country bike ride, a 171.4-mile cycle, finishing with a 52.4-mile double marathon. Since that day Rich has continued to train as an ultra-athlete whilst hosting a super successful podcast.

To say Tim Ferris’s debut has been a success would be an understatement. Not only has it spent over four years on the infamous New York Times Best Seller List, but it’s also been translated into 35 languages worldwide, selling over an incredible 1,350,000 copies globally. The book found its roots whilst Ferris was stressed and overworked, clocking in 14 hour days at his sports nutrition company “BrainQUICKEN”. After taking a 3-week break in Europe, he developed a business system that allowed his work day to shrink dramatically, freeing up his spare time to live life to the fullest. Since the book was published, he’s released several other titles, a podcast, and two television series.

Written in 1937, Napoleon Hill’s now infamous book was originally marketed as a personal development and self-improvement guide. Although the major focus of the writing is on increased wealth, much of the writing can be applied to self-development, life skills, and mental fortitude. By 2015, over 100 million copies had been sold worldwide, and it still continues to be one of the most successful self-help books in the world.

First: What It Takes to Win- Rich Froning

Between 2011 and 2014, Rich Froning Jr. held the title of Fittest Man on Earth before switching to the Team division, coming in first place both 2015 and 2016. In 2013, he released his first book, covering his background and upbringing, his faith, and a sneak peek at how he trains. Whilst he’s not competing, Froning runs the now infamous Crossfit Mayhem in Cookeville, Tennessee, as well as being a husband and father.

How to Win Friends and Influence People – Dale Carnegie

One of the of the first of its kind in history, American writer Dale Carnegie’s now infamous book sold over an incredible 30 million copies worldwide, earning the title as one of Time Magazine’s most influential books. Born in 1888, Carnegie (originally Carnagey) was born into a poor farming family, before moving into the world of sales. He rapidly outgrew the team around him and left the industry to follow his dreams of becoming a lecturer. In 1936, he published the first edition of How to Win Friends that would influence businesses, writers and entrepreneurs for decades to come.